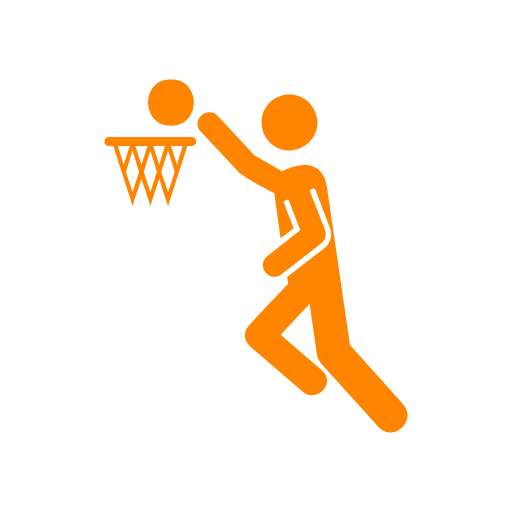 I’m not following March Madness this year for the first time since we bought a TV in 1985. We ended cable this year (that’s another health story for later). Rather, I followed the suspense of the failed enactment of RyanCare and TrumpCare. I silently cheered at my seat in DC while reviewing PCORI Palliative Care funding requests.  My elation lasted all of five seconds. I can’t ignore that Ryan, Trump et al still want to end funding for Meals on Wheels, housing subsidies, and home energy supports. We know that even with the best-subsidized insurance, a person who can’t get enough food to eat nor heat their home, nor afford a home can’t benefit from great medical care. These social determinants of health (or living life if you’re not a researcher or policy maker) impact health as much as, if not more than, medical care.

Meals on Wheels serves 6.4 million people each year costing about $2,500 per year per person. Federal sources cover about 30% of that cost. Evidence shows that programs like Meals on Wheels improves the quality of diet, increases nutritional intake, reduces food insecurity, and decreases loneliness – person-centered outcomes all.

2.2 million households use federal Housing Choice Vouchers (88% of whom include children or people who are elderly or disabled). Property owners receive $16.7 million of assistance payment.

For a perspective, Mr. Trump and family’s travel and protection outside of the White House costs approximately $526 million per year. Members of Congress and their staff receive health insurance through ACA exchanges subsidized 72% by their employer (the federal government). If ACA is repealed, they will revert to previous Federal Employees Health Benefits Program, or FEHBP. Earning on average about $174K per year, their subsidies are approximately $10K per year for families and $5K for individuals. Under TrumpCare persons 60 years old earning $40k per year would have gotten $4k in subsidies.

Does this make sense? What are Trump and Congress entitled to? Where does empathy lie? Who lobbies for the poor? Winning the battle doesn’t win the war. Onward!