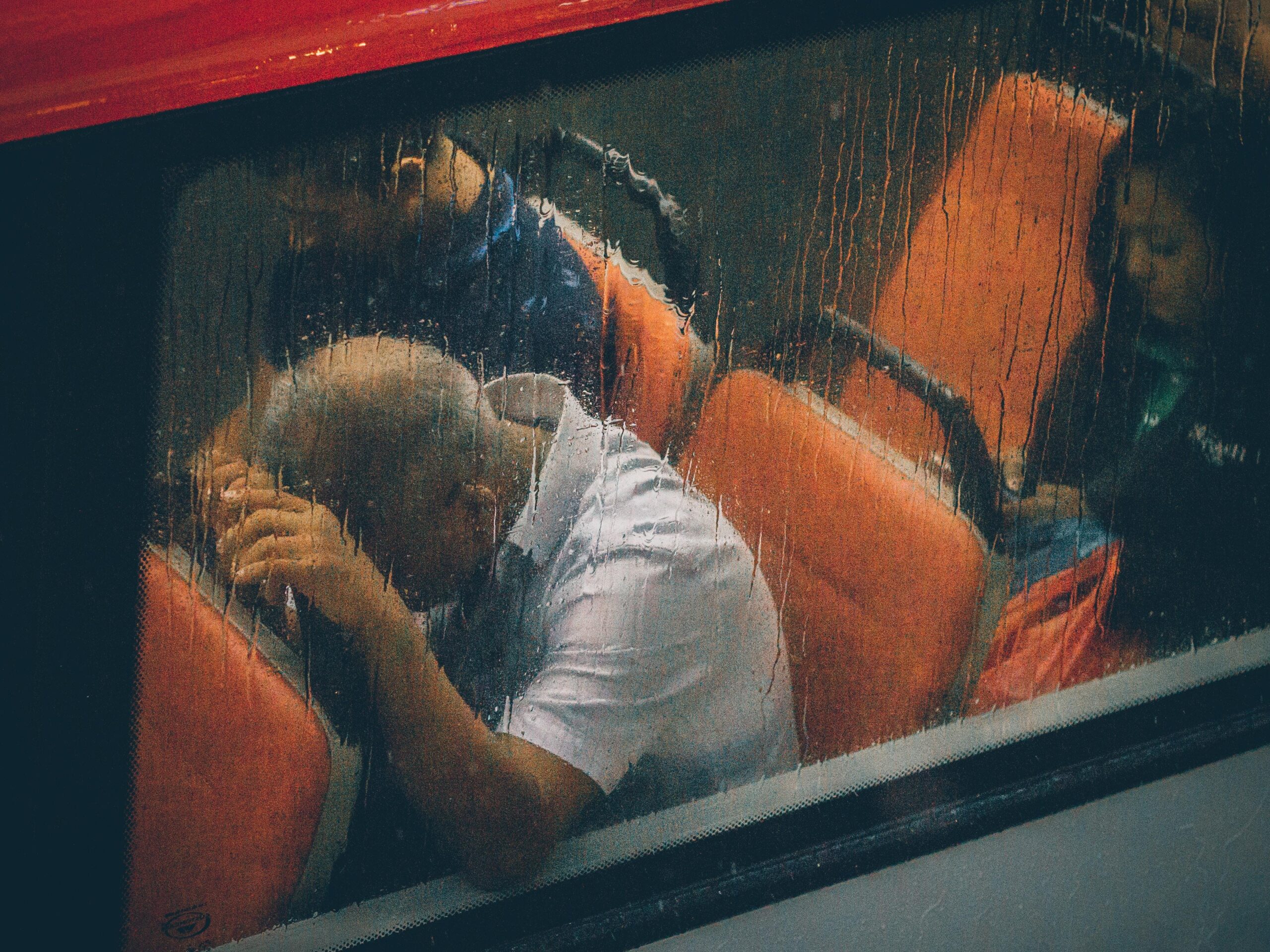 Photo by Lily Lvnatikk on Unsplash

My friend and story-teller, Susan Spivack, sent me this poem. Really spoke to me. I may be pathologically optimistic and live in a comforting, safe, privileged bubble, but I allow myself moments of despair, feeling sorry for myself, and overwhelmed with the pain I feel around me. Doesn’t this say it beautifully?!

~Anne Boyer, “This project was co-curated by the journalism nonprofit the Economic Hardship Reporting Project and its Puffin Story Innovation Fund.”  ~https://billmoyers.com/story/poetry-month-what-resembles-the-grave-but-isnt/

My Aunt Kato (Kikke) Pomer (van Leeuwen) passed away this week at age 101.  Kikke was a Freudian psychiatrist who began medical school in the Netherlands just before the Nazis invaded. She and her family escaped to the United States, She couldn’t gain admittance to medical school here because she was a woman, a Jew, and a refugee.  A family friend suggested that she meet Albert Einstein and ask him for a reference. She did and he did.  She graduated from Johns Hopkins Medical School and practiced in LA into her 90’s. Aunt Kikke inspired and encouraged me in nursing, advocacy, and in life. I’ll miss you.